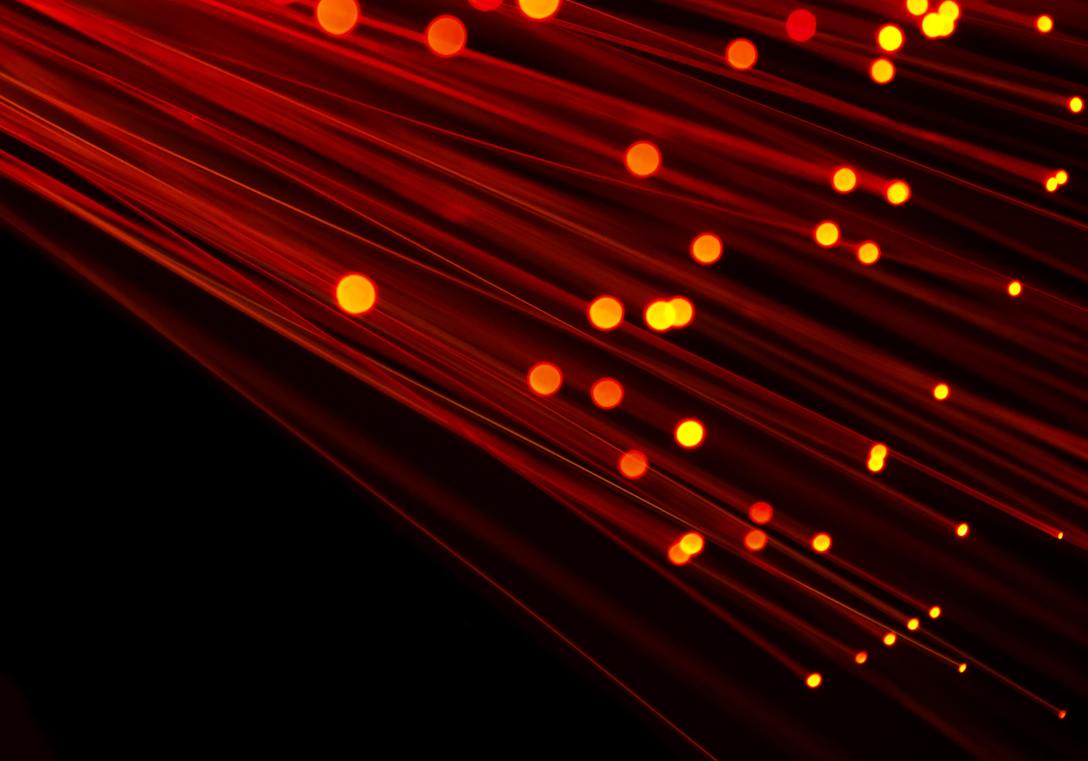 This is not a sestina, it’s a hologram.
When I was eight, or about eight, my father
took me to the darkened optics lab
in the science tower basement, and showed me
a single floating dot, a disappointing dot
he helped six students make with a laser.

That’s how you make sestinas—with a laser.
I mean that’s how you make holograms.
You point two or six or ninety-two beams at an object
and bounce light off it, and show it to my father.
He detects an image in the waves, and tells me
it is formed by interference; in the lab

he described his work in other labs
amplifying light by stimulated emission of radiation—
honestly: he helped invent the laser: he tells me;
but how does this dot become a sticker with a prancing silver unicorn?
how do I describe my father?
who is ninety two today, a floating candle flame

on a cake; who is singular;
who explained about the two-slit experiment
when I was eight. He is still himself,
mostly. While his lab was fine-tuning that first laser,
he might have guessed about holograms,
but “I wouldn’t have believed you if you’d told me”

about supermarket scanners, CDs, cat toys. Time
tells. Time passes, and that disappointing dot
is rainbow, landscape, animal. To make a hologram
you record perspectives on a light field
and illuminate the tracks left by your laser
until in parallax you create my father.

I visited today and said to my father,
“I’m writing a sestina. Explain light for me.”
We looked at each other.
His explanation dwindled to a dot.
He gestured at the moving, silent world.
“Rachel, I can’t.” He is a hologram,

an image, an incomplete experiment,
a pattern that can almost write the whole.

Rachel Trousdale is a professor of English at Framingham State University. Her work has appeared in The Yale Review, The Nation, Diagram, and a chapbook, Antiphonal Fugue for Marx Brothers, Elephant, and Slide Trombone. Her latest scholarly book is Humor, Empathy, and Community in Twentieth-Century American Poetry.