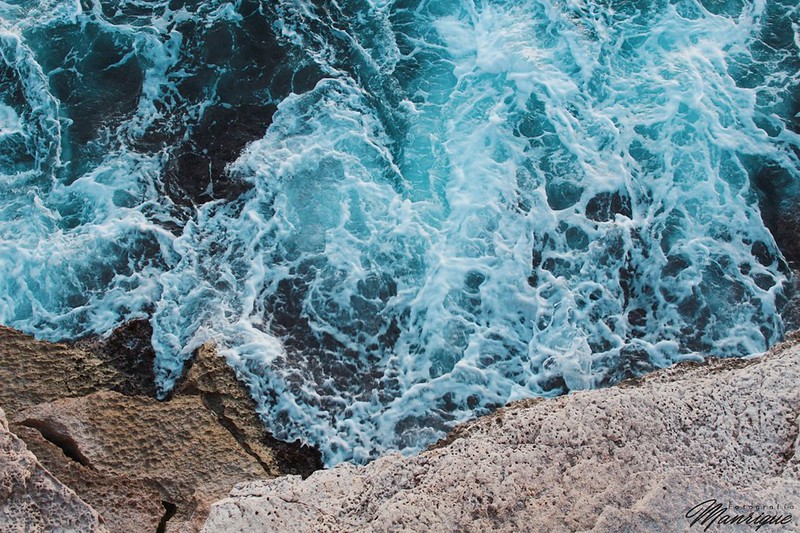 at least mine does

shallow and pickling as plasma

where Spring Breakers
can Instagram themselves
on Stand-Up Paddleboards

my ocean like a god is not a kind one

in every phase and amplitude

it doesn’t have sharks to fear

when you’re a teenager

louder than it has ever been

and unconcerned about the collateral

The winner of the 2018 Split Rock Review Chapbook Competition for The Crossing Over (March 2019), JEN KARETNICK is the author of eight other poetry collections, including The Burning Where Breath Used to Be (David Robert Books, 2020) and The Treasures That Prevail (Whitepoint Press, September 2016), finalist for the 2017 Poetry Society of Virginia Book Prize. Her work has appeared widely in publications including Cimarron Review, The Hamilton Stone Review, JAMA, Lunch Ticket, Michigan Quarterly Review, The McNeese Review, The Missouri Review, North American Review, One, Ovenbird, Prairie Schooner, River Styx, Salamander, Tampa Review, and Verse Daily. She is co-founder/co-editor of the daily online literary journal, SWWIM Every Day. Jen received an MFA in poetry from University of California, Irvine, and an MFA in fiction from University of Miami. She works as a freelance lifestyle journalist and a trade book author. Her fourth cookbook is Ice Cube Tray Recipes (Skyhorse Publishing, June 2019). Find her on Twitter @Kavetchnik, Facebook @Kavetchnik and @JenKaretnick, and Instagram @JenKaretnick, or see jkaretnick.com.