Excerpt from “This Dreamer Cometh” 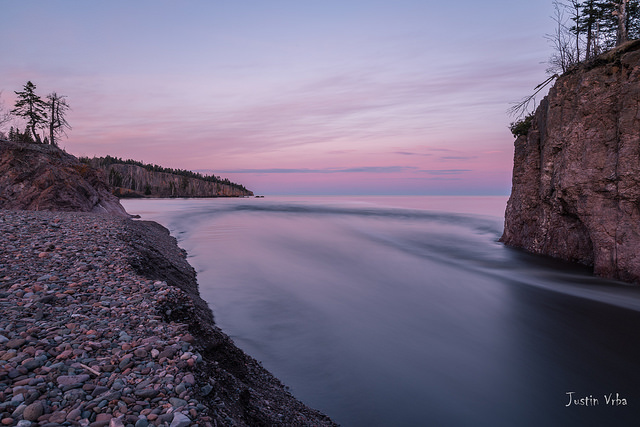 My mouth contained swarms, devourers, caught in pools
of honey. I spit them at the gawkers in the wilderness,
sweet locust burrowing into their ears, their mandibles

whispering, “This dreamer cometh.” When he arrived,
I pushed him backward into the cold waters of the earth.
We stared at each other through that dark glass,

and I held him there until his eyes closed, until the dead
came into view, until the darkness at the edges of his robes
became fingers reaching for his hem.

He turned and saw beneath him a riverbed of faces,
their corpse tongues extended to catch the falling snow—
not snow, but doves, diving for those mouths as precious breath.

He felt stretched, as if oxen pulled him in all directions.
When his dreamt-of writhing became twitches in my hands,
I raised him from the river. Inspired again, he coughed

himself awake, those white wings settling in his chest.
When he walked away, I knew my work was done.
For my reward, the spider legs of Salome’s kisses on my neck.

JAVEN TANNER’S poems have appeared in The Midwest Quarterly, Roanoke Review, Southwestern American Literature, The Raintown Review, Dialogue, Irreantum, Sunstone, and several other journals and magazines. He is the Artistic Director of The Sting & Honey Company, a professional theater company in Salt Lake City. He is also the Dean of Arts at The Waterford School.

3 thoughts on “Excerpt from “This Dreamer Cometh””